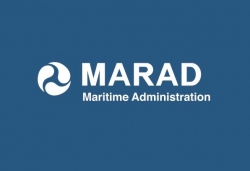 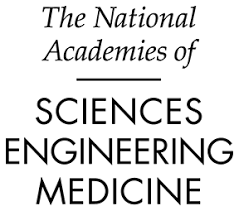 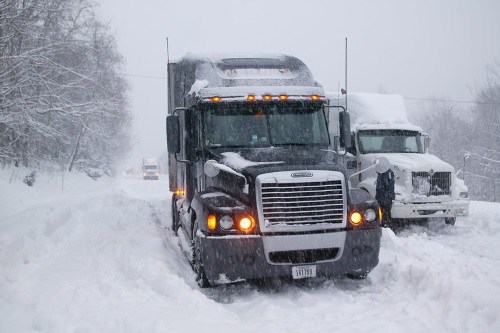 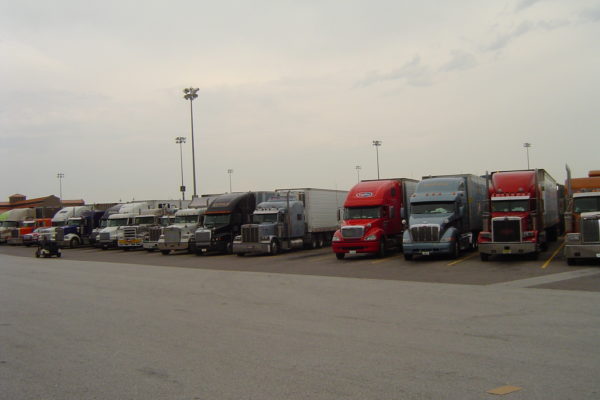 Minnesota Public Radio recently featured a story on MnDOT’s Central Minnesota Regional Freight Plan. Solutions for sluggish truck traffic on Interstate Highway 94 in Central Minnesota include bolstering the interstate’s capacity or linking it to U.S. Highway 10 via a new freeway connection. That’s according to a preliminary state study of freight transportation in the […]

Atlantic Cities recently took a look at Fighting Congestion in Minneapolis on a Tight Budget. The traffic situation in Minneapolis isn’t pretty. The 2011 Urban Mobility Report ranked the Twin Cities third worst among large cities in annual delay per commuter, at about 45 total hours. Of course a number of factors contribute to city congestion, […]

The FHWA Office of Freight Management and Operations, in conjunction with the American Transportation Research Institute, recently released an updated version of the Freight Performance Measures (FPM) report on congestion monitoring of freight-significant highway locations. This report shows that congestion increased at 61 percent of the 100 freight significant locations from 2009 to 2010. The […]

Researchers recently completed the Transportation Profiles for MAFC Commodities (MAFC 10) project and issued a final report. This project developed information on the flow of commodities through the MAFC region. Part one developed two commodities in depth with narratives and illustrations to demonstrate the importance of efficient transportation to the industry along with some of the […]

Since it opened in 1914, the Panama Canal has been a vital part of international trade. However, the growth of worldwide shipping over the course of the last century has increasingly strained the Canal’s capacity, causing the Panama Canal Authority (ACP) to estimate in 2006 that the Canal would reach its current operating capacity before […]

The US Departments of Commerce (DOC) and Transportation have recently broken new ground. They are cooperating on a series of public meetings in which members of the private sector have been asked to come and discuss their concerns and ideas about transportation. This is new ground because the agencies are dealing with a fundamental issue […]