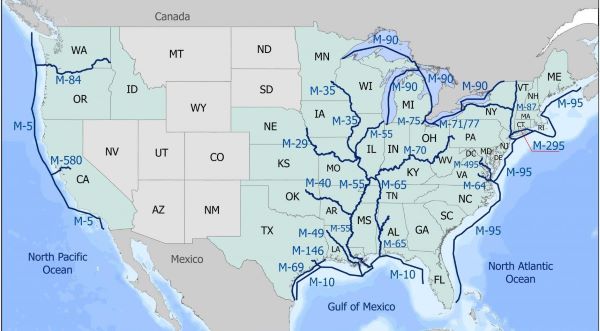 “The U.S. maritime industry has long been a neglected sector and has not received as much attention as transformation in road transport (e.g., electric and autonomous trucking) and air transport (e.g., the development of electric and autonomous cargo drones). The electric and autonomous shipping revolution is being driven primarily by China and Scandinavian countries. With the U.S., having some of the largest investments in battery technologies and alternative fuels, there is an opportunity to build a Marine Highway as a Green Marine Highway, using the power of breakthrough technologies from hubs like Silicon Valley, Massachusetts and a range of other emerging maritime innovation centers.” (-Nishan Degnarain, a Forbes contributor.) Read full article on the Forbes website.